A few days back, Eisha Singh surprised all her fans by sharing the trailer of her debut film 'Middle class love.' The trailer of her film has been receiving a lot of love from the audience and the actress who potrays the role of Ash in the film got in a conversation with India Forums and spoke at length on her plans of moving to Bollywood.

We asked Eisha if she plans to move to Bollywood and the actress said, ''Honestly, I have never thought of anything like this. It's not like I am leaving television. There were rumours sometime back stating that I am quitting TV and that I do not want to be a part of it anymore. I'll repeat again, there have been no interviews wherein I have mentioned that I do not want to do television and well, right now too I am doing a TV show. I absolutely love television because whatever I am today is because of television. I don't know who spread these rumours which made all the casting directors say that I do not want to do TV shows, which is certainly not true. Coming back to the point, I want to see where my life is taking me, and where this movie will take me. But right now, I am really excited for this project which is releasing on the 16th of September.''

On the work front, Eisha is also a part of Colors TV's show 'Sirf Tum' opposite Vivian D'sena. She was also seen in a music video titled 'Kaale Kaale Chashme' opposite Aparshakti Khurana recently. 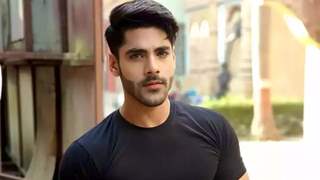 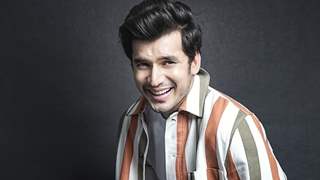