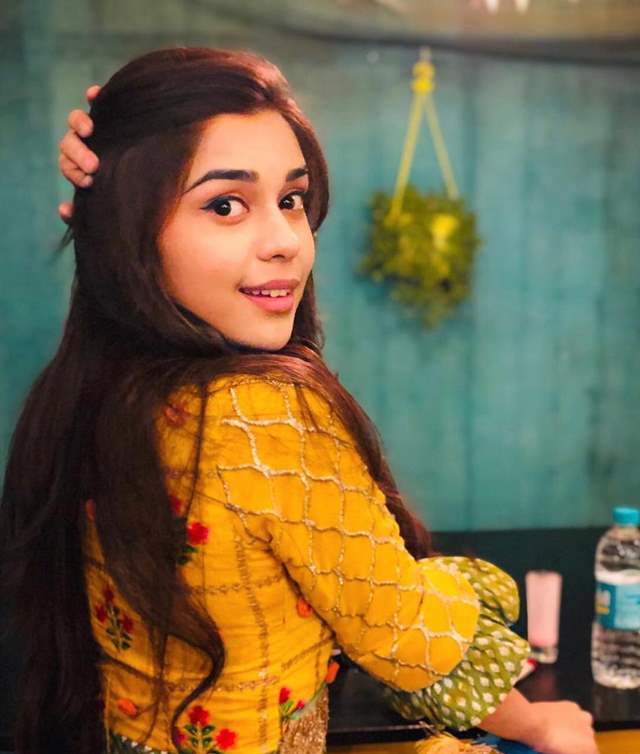 Actress Eisha Singh has enthralled the viewers over the years with her spectacular performances. Eisha who started off her career in Television with the show 'Ishq ka Rang Safed' as Dhaani was later seen as Raani in the show 'Ek Tha Raja Ek Thi Rani'. The Actress was also recently seen in Zee TV show 'Ishq Subhan Allah' as Zara Siddiqui.

Eisha who recently went live with SBS was asked about the one thing which she has learnt from her co-stars of all the three shows. She was asked to name the thing that she learnt from Mishal Raheja, Sartaj Gill and Adnan Khan. To this Eisha replied stating that she is lucky that she got good co-stars to work with.

Eisha further added, "Mishal supported me a lot as Ishq Ka Rang Safed was my first show. He never treated me like a new comer. Sartaj is a very good friend and we bonded over food. I learnt a lot from Adnan. He is very hard working and dedicated towards his work. All three actors are passionate about their work."

Eisha Singh expresses gratitude to her mother for prepping the special ...

Mishal Raheja confirms not being a part of Bigg Boss!

sahana747 2 months ago N With Eesha and Adnan ISA is worth watching,but the script writers should not repeatt the mistakes and keep Ruksar as far away from them.

SamW92 3 months ago I am a huge fan of Eisha Singh. Watched all her 3 shows. Post lockdown, waiting to see her in a show.