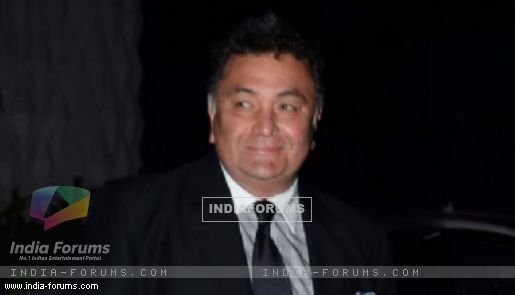 "'Dum Laga Ke Haisha' is a better version of my film 'Naseeb Apna Apna'. Remember the curved village girl 'choti' I was forced to marry (in the movie)," Rishi posted on Twitter on Sunday.

He later posted some photographs from his film and wrote: "See the curved choti lol. This is 'Naseeb Apna Apna'. Radhika, Farha Naz (Tabu's sister) and myself. The film was successful.(sic)"

"Dum Laga Ke Haisha" and "Naseeb Apna Apna" almost share the same plot, where the boy is forced by his family to marry a girl.