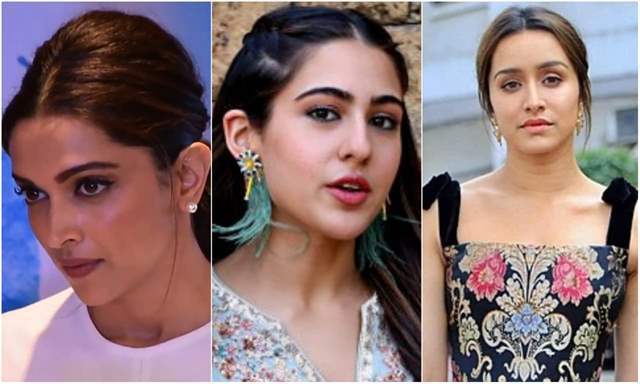 These top actresses were called for several rounds of interrogation during the drugs probe.

Agisialos Demetriades, brother of Arjun Rampal's girlfriend Gabriella Demetriades along with Kshitij Prasad of Dharmatic Entertainment are also be named, informs a senior NCB officer related to the probe.

1 months ago Pudiyawood morons need to put in jail