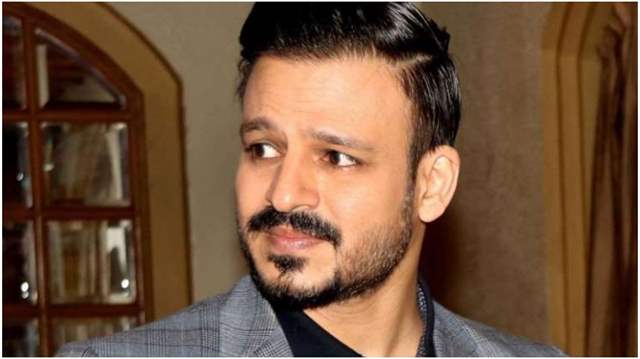 On Thursday, Bollywood actor Vivek Oberoi's Mumbai residence was raided by the Central Crime Branch as the cops are looking for his brother in law Aditya Alva, who is wanted in the Sandalwood drug case.

"Aditya Alva is absconding. Vivek Oberoi is his relative and we got some information that Alva is there. So we wanted to check. So a court warrant was obtained and Crime Branch team has gone to his house in Mumbai," said Sandeep Patil, Joint Commissioner, Bengaluru police.

Aditya Alva is one of the accused in the "Sandalwood drug case" which involves many singers and actors from the Kannada film industry.

The drugs racket was exposed by Kannada filmmaker Indrajit Lankesh at the same time when a probe was initiated in the Bolllywood drug nexus.

Reportedly, the NCB has arrested drug peddlers in Bengaluru who have been supplying drugs to Kannada actors and singers. Kannada actors Ragini Dwivedi and Sanjjanaa Galrani have already been arrested and are under judicial custody. Other names amongst those arrested include rave party organiser Viren Khanna and realtor Rahul Thonse.

Meanwhile, prime accused Shivaprakash Chuppi and Sheik Faazil have been absconding since the police launched a probe in this case.