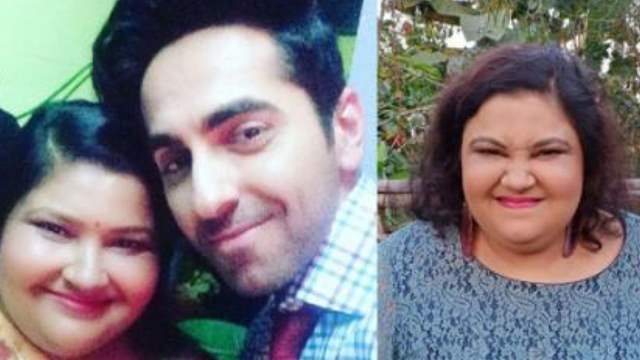 Ayushmann Khurrana's Dream Girl co-star Rinku Singh Nikumbh, who played a supporting actor in many films, has passed away due to Covid-19.

Rinku was last seen in the recently released film in ‘Hello Charlie’ alongside Aadar Jain and Jackie Shroff. As per reports, she had tested positive for Covid-19 and after her health was deteriorated, she was shifted to the ICU. She was reportedly suffering from asthma.

Rinku’s cousin Chanda Singh Nikumbh confirmed the news and stated that the actress had taken the first dose of the Covid vaccine on May 7, and was supposed to take the second dose soon. However, she tested positive for Coronavirus on May 25.

Rinku Singh Nikumbh was also a part of many popular series like Chidiyaghar, Meri Haanikarak Biwi amongst others. Last year, Rinku was roped in for Sony Entertainment Television’s medical drama titled Dhadkan.

Our deepest condolences to the bereaved family and we pray that Rinku’s soul rests in peace... 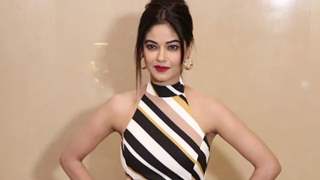 Meera Chopra blasts at BJP leaders accusing her for getting vaccine ... 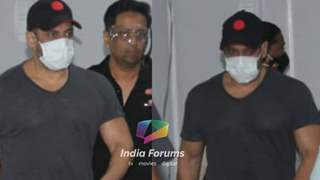 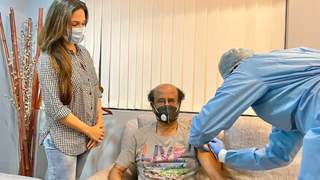 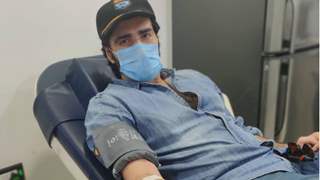 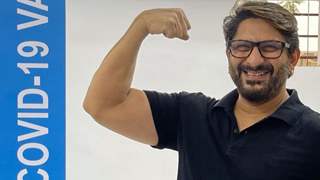 19 days ago Correlation is not causation. She didn't pass away due to vaccination. What kind of headline is this?