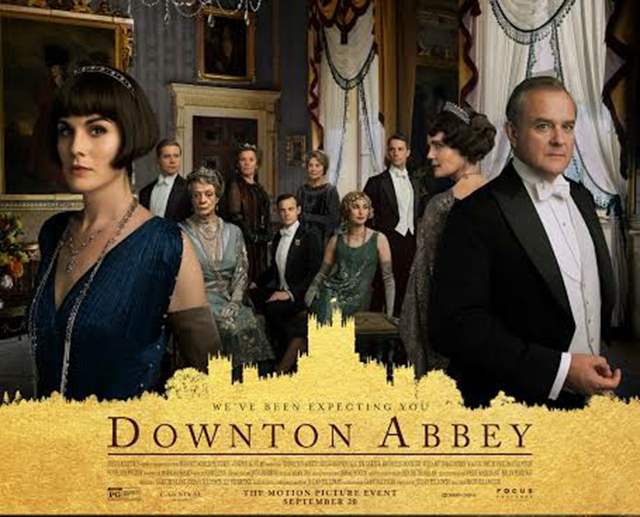 It is rare that we see a drama series get successfully adapted into a film (yes, successfully) and not just that, now following that - it is all the more rare tk have that movie get a sequel.

That is what is going to happen as the sequel to Downtown Abbey movie has been confirmed. Production has started last week and Dominic West has joined the cast.

Focus Features confirmed the news alongside Carnival Films, saying that creator Julian Fellowes and all the original principal cast — including Hugh Bonneville, Jim Carter, Laura Carmichael and Michelle Dockery — would be back. It later confirmed to The Hollywood Reporter that this included Maggie Smith (there had been uncertainly following a storyline in the first film) It added that additional stars joining the sequel included Hugh Dancy (Black Hawk Down), Laura Haddock (Guardians of the Galaxy) and Nathalie Baye (Catch Me If You Can), and that it would be in cinemas December 22, 2021. Carnival's Gareth Neame's and Liz Trubridge return to produce alongside Fellowes, with Simon Curtis (My Week with Marilyn) joining to direct.

"After a very challenging year with so many of us separated from family and friends, it is a huge comfort to think that better times are ahead and that next Christmas we will be re-united with the much beloved characters of Downton Abbey," said Neame.

Jennifer Lopez & Alex Rodriguez officially call of engagement; 'we are ...