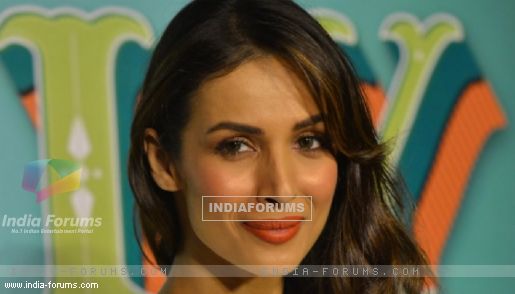 Actress and popular item girl Malaika Arora Khan, who is also a film producer, does not want to try her hand at film direction.

Malaika's next production is "Dolly Ki Doli", and talking about her experience, she told IANS: "It's fun and different being a producer. You learn something new and see a different side of filmmaking."

Malaika, who became famous courtesy her dance atop a train in the song "Chaiya chaiya" from "Dil Se..", says it will remain her favourite song always.

"Of all of them, 'Chaiya chaiya' has been my favorite purely because it was my first song and shot differently. I love that song...you've never seen anything shot like that on Indian screens. For me, it will always be a song close to my heart."