A movie is pretty much dead in the water when one of the characters in an important scene says, 'You bet on me...and you made me want to bet on myself.'

'What Happens in Vegas' in a way is perfect. It is perfect in the way it sticks to the supposed formula for a successful romantic comedy. But it fails miserably in making it interesting.

The lead actors, Ashton Kutcher and Cameron Diaz, don't give this movie any extra dimension. Their performances are flat and predictable.

The script suffers from a lack of imagination and zing. A good, witty script has always been the hallmark of good romantic comedies. But 'What Happens in Vegas' is too eager to stick to the formula and takes no risk at all. We never for a moment doubt that the man and woman are going to get together in the end.

Kutcher plays Jack Fuller who gets fired by his own dad. Diaz is Joy McNally, an uptight workaholic who gets dumped by her boyfriend. These two eventually meet in Las Vegas, hit it off and after a bit too much to drink, get married.

They come back to New York to get the marriage annulled but a complication arises when Jack wins $3 million with Joy's token. The judge decides to teach them a lesson and makes them live together as man and wife for six months. The rest is predictable and meanders towards the end in a lacklustre manner.

The supporting cast bring a lot of promise but the script fails them. Rob Corddry made his mark in TV shows and manages to inject some life with his nasty exchanges with Lake Bell. But the focus on the lead actors and their sappy exchanges runs the movie dry. Queen Latifah gets very few scenes and does nothing more than spew out her lines dutifully.

Few expect much from Kutcher, but Diaz is a real let down here. She had done a commendable job in comedies like 'There's Something About Mary' but has been off the radar lately. This movie does not do her any favours if she is thinking of making a comeback. The relative new comer director Tom Vaughn will also have to try again with another movie to make an impression.

But for those who are tired of the computer-generated action and noise of summer action movies like 'Dark Knight' and 'Wanted', this romantic comedy might be a welcome change. 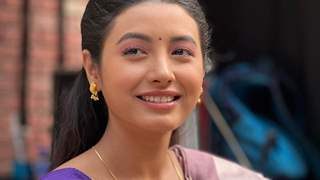 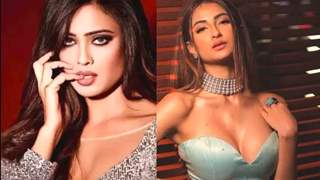