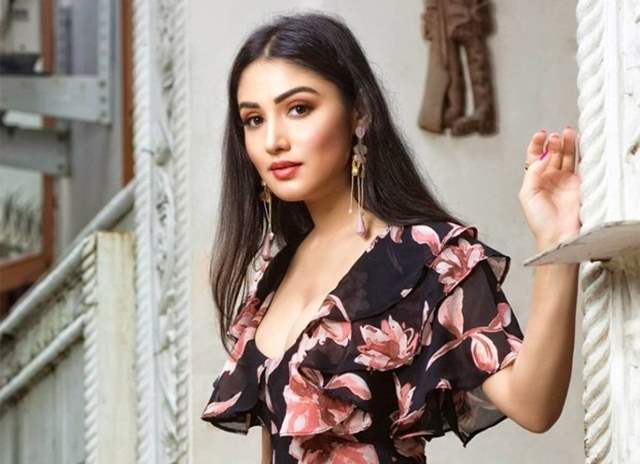 So the times are changing for actress Donal Bisht, who was formerly a news journalist, then a television actress to becoming the lead of several web shows is now going to be part of films. The actress who will be making her silver screen debut with her upcoming movie 'Dare To Sleep' talks about her professional pursuits and the director she dreams to work with on-screen.

Talking about the kind of roles she would like to do on the mainstream celluloid, Donal says "I would love to do an action film where I get to portray a badass role like that of a warrior. Like Disney's Mulan or DC's Wonder Woman because these characters are powerful and have inspired other women to be strong in every situation".

Furthermore, the actress also spoke about the direction she would like to work with to which she says "Working with Sanjay Leela Bhansali would definitely be a dream come true. He is simply best at what he does".

On the professional front, Apart from the Telugu film, Donal will be seen in two web shows titled 'In Cold Blood' and 'The Socho Project' respectively. 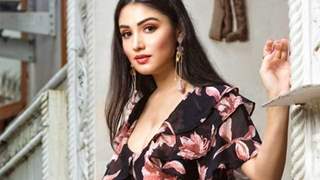 "I have always envisioned myself on the Bollywood big-screen", says ...