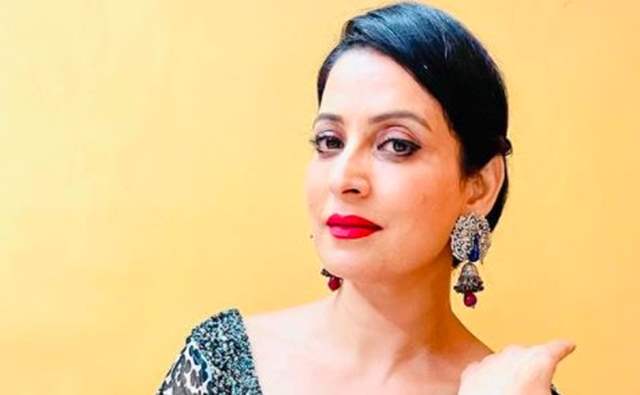 The TV viewers from the 2000s would remember an actor like Dolly Sohi. Back then when TV shows were a rage in the afternoon slot as well, Sohi was the leading lady in shows like Bhabhi and Kalash. But she went on to quit the industry in 2005 and moved to Canada with her NRI husband, Avneet Dhanova. Since then, it went on to become a journey as she faced trouble in her marriage and returned to India with her daughter after nine years and got back to acting.

Talking about it with ETimes TV, Sohi said, “They say if you are out of sight, you are out of mind. But I didn’t give up. I had the willpower and wanted to get my work on track again. Those who knew me were ready to give me work, but I still had to prove my acting capabilities. When I left, I was at my peak and was playing lead roles, but now I had to start from scratch again.”

In the last two years, she has acted in shows like Amma Ke Babu Ki Baby, Kumkum Bhagya and is currently seen in Parineetii. “It doesn’t matter if it’s not a lead role. What matters is that it should be an important character."

On her personal front, Sohi wants to give her daughter Amelia the best that she can. “I live in a joint family with my parents, brother and bhabhi. They take good care of her. Whenever I can squeeze in some time, I make sure I do that.” 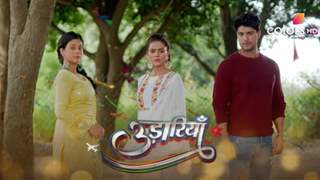 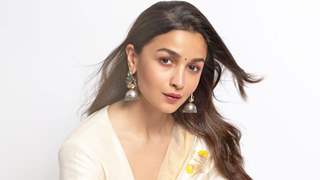