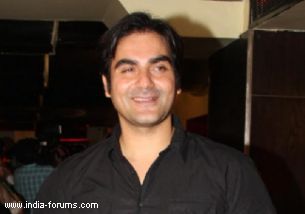 Sonam is also excited about trying on different looks for the film in which she plays a con girl.

"Look test for 'Dolly Ki Doli' ... super excited to discover the different shades of Dolly," she posted on Twitter.

Nawazuddin Siddiqui Waited 20 Years to Work with Sudhir ...
59 minutes ago