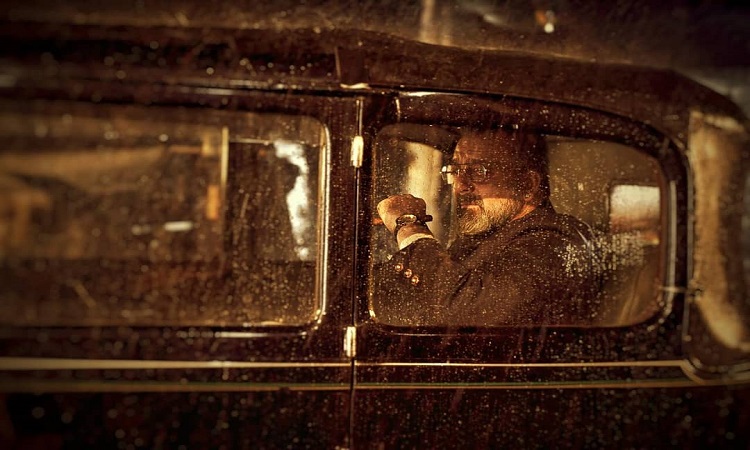 Ever since Sanjay Dutt was announced to be a part of Karan Johar's Kalank, there has been immense excitement to witness the Superstar in the intense and gritty avatar.
However, Kalank doesn't mark the collaboration of Sanjay Dutt and Karan Johar but is ideation of Yash Johar.
The actor had discussed the film with Yash Johar long ago and was on board since the beginning. It was only now that the dream of the late filmmaker turned into a reality as the film releases next week.
Tracing back the discussion with Yash Johar, Sanjay Dutt said, "Yes, I briefly knew about it. He had spoken about it and I am glad that Abhishek (Varman) turned Yash uncle's dream into reality on celluloid.
For me, this is like working in my home production because of Yash uncle and the relationship that we have shared with their family for so many years. It feels great to be part of such a huge film."
The superstar also shares a fond connection with his character in the film as he shares his name with his father.
While Sunil Dutt was one of the most respected celebrities of the industry, not many know that his real name was Balraj Dutt. In Kalank, Sanjay Dutt essays the character of Balraj Choudhary, therefore, it has been a very surreal experience for the actor.
Recently, Sanjay Dutt garnered immense appreciation for his intense and gritty avatar from upcoming film Kalank after the makers launched the posters as well as a teaser.
As the trailer releases today, there has been immense anticipation amongst his fans to witness him in the epic drama.
The actor is leaving no stone unturned to ace every character coming his way. For the period drama, Sanjay Dutt sports a bald look and has undergone multiple costumes and look trials to attain the perfect embodiment.
With multiple films lined up, Sanjay Dutt is one of the busiest actors in the business. Big budgeted films like Shamshera, Kalank, Panipat, Bhuj: The Pride of India, Prasthanam, Sadak 2 amongst others make a list of his upcoming films.
0 Likes