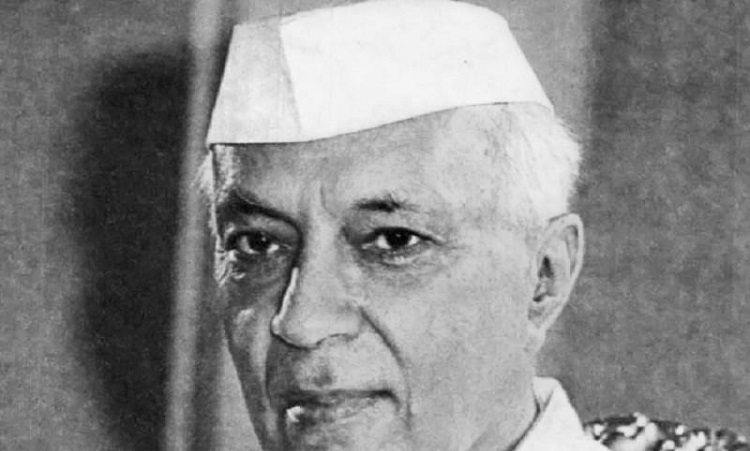 A grand documentary on Jawaharlal Nehru, based on parliamentarian-author Shashi Tharoor's "Nehru: The Invention Of India", will be announced by UPA Chairperson Sonia Gandhi in the capital on Tuesday. It is much needed at a time when there's an attempt to "cut him to size", says producer Sheetal Talwar.

The documentary will be co-directed by Onir and Bhavna Talwar. It will be announced at a private ceremony where Tharoor's book will also be relaunched.

Sheetal Talwar explains, "Because there is an attempt to demythologise him, cut him down to size and build up other national leaders from the Freedom Movement as the architects of Independent India. No one denies the place and position of Subhas Chandra Bose or Sardar Patel.

"By all means they must be given their place in history. But not at the cost of Jawaharlal Nehru's reputation. He was quite simply the visionary and architect of Modern India. I don't think we would be an evolving developing nation if it wasn't for Nehru."

The documentary on Nehru would make use of extensive footage from the archives to piece together the story of the man and the politician.

"There will be no fictionalised interpretation of Nehruji's life. It will all be documented evidence," promises Sheetal, who is also showrunner on a web series based on Tharoor's book "Why I Am A Hindu".

Going Behind The Making Of Top Secret Michelle Obama Documentary ...

mgarg75 1 years ago Is gandhi family feeling insecure due to sardar patel statue or Is nehru really being undermined? I have seen videos on social media released by BJP where nehru is smoking or is with women as if he is characterless. I think there have been attempts by modi govt to tarnish his image which is also not right. It is not his fault that indira gandhi and his future generations turned out to be so corrupt. Nehru legacy should not be tarnished like any other freedom fighter of that era and they should all be given respect. But I think even corrupt nehru's family also contributed to his disrespect. Misdeeds of gandhi family - and that burden now lies on poor nehru.

phadukaran 1 years ago Wow, it took only one month for people to react towards Nehru and his contributions. While Gandhi pariwar stayed in limelight for all these years including Jawahar Nehru to have a day in the Indian calendar to honor him. When India forgot the other Freedom fighters and now that the forgotten heroes are being celebrated, everyone has their guards up. Isn't that something. ?