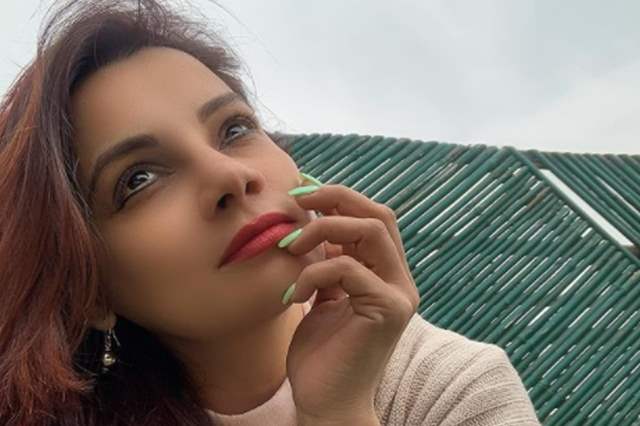 2020 may have been all about halts, pauses and only a few comebacks. With only the latter part of the year resulting in normal work when it comes to the TV industry, the actors from on-going shows resumed working as scheduled. However, with normalcy gradually coming back and this year seem to be all about returns and comebacks.

Only a while ago, we confirmed that actor Neha Pendse is returning to the small screen as Anita Bhabhi in Bhabiji Ghar Par Hai and now we have an update about another return. Actor Kanica Maheshwari, who has been synonymous with the Diya Aur Baati Him franchise (also starred in Tu Sooraj Main Saanjh PIyaji) is making her long-awaited return to the small screen herself.

Last seen in Tu Sooraj…, Maheshwari is returning to the small screen after four years and will be seen in Sony TV’s upcoming period drama, Kyn Utthe Dil Chhod Aaye. Talking about it to ETimes, she said, “I am coming back on screen after a gap. So, I am really excited about returning to the sets and doing what I love most — acting. I will be playing a negative character of a widow, who is never happy with anything. I am particularly excited about my look on the show, which is different from how I have looked in my previous shows. It’s a colourful character with no colours on me.”

Kanica Maheshwari on her digital debut: Filming this movie drained me ...