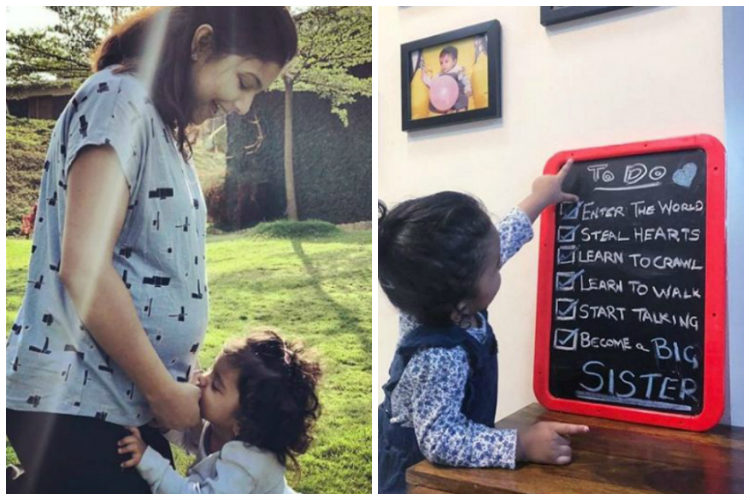 TV actress Pooja Sharma, who has featured in various popular shows, is on a break from small-screen and is in a happy phase in her personal life. The TV actress, who played the role of 'Poorvi' in Anas Rashid & Deepika Singh's popular Star Plus show 'Diya Aur Baati Hum', is expecting her second child. Pooja Sharma, who got married to director Pushkar Pandit in 2016, gave birth to their first child named Viyana in August 2017 and is super-excited to be a mommy again. 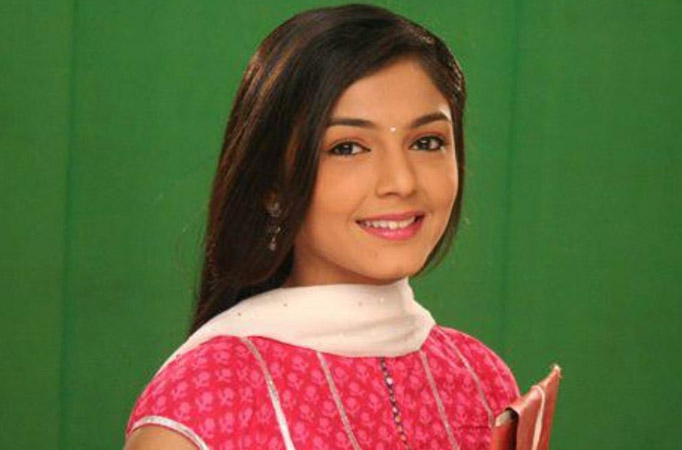 Both, Pooja & Pushkar shared the good news with their fans on social media with cute posts. Pooja posted an adorable picture of her daughter Viyana with the caption, "One more to adore... Soon to be a family of four #babyonboard #ourfamilyisgrowing #blessed"

Take a look at the picture below: Pushkar posted several pictures while announcing the same on Instagram. In one of the pictures, Viyana can be seen kissing her mother Pooja Sharma's baby bump. He captioned the post as, "Viyana has some big announcement to make #babyonboard #onemoretoadore #blessedlife"

Check out the pictures posted by Pushkar below: On the career front, Pooja Sharma made rose to fame after playing the lead role of 'Saanchi' in Star Plus show 'Ruk Jaana Nahin' which was directed by her husband Pushkar Pandit. Apart from 'Diya Aur Baati Hum' & 'Ruk Jaana Nahi', Pooja Sharma is also known for playing the negative role of 'Vaishali' in 'Tu Mera Hero' featuring Priyanshu Jora & Sonia Balani in lead roles.

After testing Covid-19 Positive, Deepika Singh Goyal's Mother is Back ...

Akshay Oberoi to portray a grey character in his upcoming ...
23 minutes ago