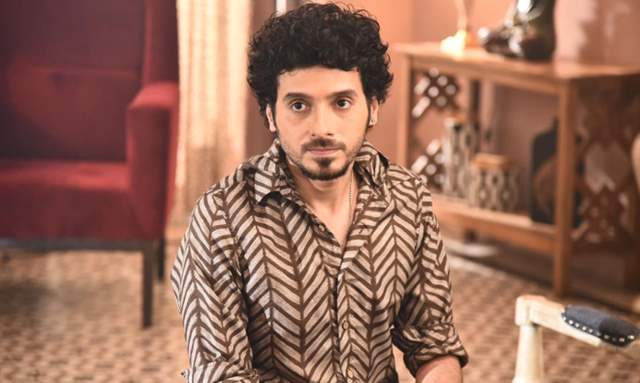 Riding high on the success of his latest web show, ALTBalaji and ZEE5’s ‘Bicchoo Ka Khel’, Divyenndu has surely stuck the right chord with the audience. His impeccable acting skills and on-point dialogue delivery has made him the audience's favorite.

Post the phenomenal success of 'Bicchoo Ka Khel', the actor will be visiting the city of Nawabs, Lucknow. He will be interacting with the local press and also explore the popular Lucknowi delicacy.

The show has got tremendous response from the audience, fraternity, and critics alike. The gripping narrative, stupendous performances by the ensemble cast, local Varanasi backdrop, and the rustic retro music has been a hit amongst the audience. It is the vision of content czarina Ekta Kapoor, whose eye for always bringing out the great talent in the limelight, that should be credited. Only she could do justice to the versatile talent like Divyenndu, by giving him the right character.

With such fantastic fan-following and versatile trajectory of roles, Divyenndu has made a special place in the hearts of the audience with his impeccable performance as Akhil bhaiya in 'Bichhoo Ka Khel'. So much so, that he is being known as his character name, which highlights the mass popularity of the show.

Already successfully streaming on ALTBalaji and ZEE5 from 18th November, 'Bicchoo Ka Khel' is a crime thriller that revolves around the story of Akhil, a budding writer whose life is nothing less than a roller-coaster ride, with twists and turns to keep you at the edge of your seat.

Divyenndu and Anshul Chauhan unveil their secret connection apart from ...

Divyenndu on playing a badass gangster in Mirzapur series: I prepare ...