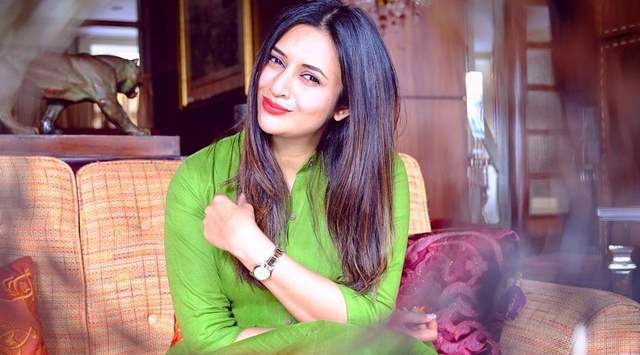 Divyanka Tripathi became a household name after popular TV shows Yeh Hai Mohabbatein, but there was a time when the actress had no work, but despite it, she turned down a show offer after an indecent comment was made at her by the producer. The actress in a conversation with IANS shared this incident and what steps she took to avoid working in an atmosphere that would prove to be traumatic in the long run.

This happened with her even before she was signed for the successful TV show, Yeh Hai Mohabbatein. She mentioned after signing the show, the producer made a pass at her and the actress left the show, she did not reveal much about the producer and the show's name during the conversation. She said, “I knew that I wanted to do good work, but not at the cost of my dignity. In fact, I left a show. I won't name the person, producer or the channel. I had signed a show, and the maker made a pass at me. He was very indecent. I left the show because of that. I knew that it would be a traumatic experience for me because any daily soap continues for a certain number of months or years, and I couldn't see myself in that kind of a situation.”

Though the channel and the makers urged her to do the show, she shared proof of the indecent behaviour, thus the makers allowed her to walk away. Urging people not to shy away from standing up for themselves, she said, “This happened a year or two before I got 'Yeh Hai Mohabbatein'. At that time I was in need of work. I bagged the show, but I backed off. I was told by the makers and channel that I'll have to do the show, but I told them that I have enough proof on my phone so, don't push me. I was allowed to walk away. The channel didn't go against me after this incident, after seeing the stupid conversation. They didn't say anything because they knew I was right. One should never shy away from taking a stand.”

Talking about harassment at work she shared men thinking it’s a man’s world, but one should understand women ruling the world. Also as men think it’s easy to get away even after passing comment, one needs to set boundaries. “It used to happen, it also happens now. It's just that I always knew where to set a boundary. Since the time I started working, I knew what I didn't want,” she added.

After Yeh Hai Mohabbatein, Divyanka Tripathi Dahiya to be seen in a ...