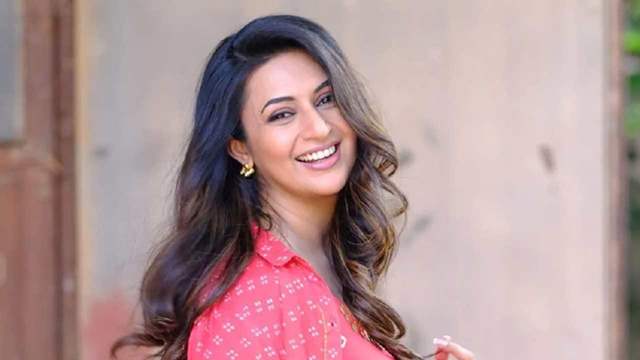 Divyanka Tripathi Dahiya has always been one to raise her voice against anything she might find wrong, or more importantly, something that suppresses women and their choices, in any form. A tweet regarding 'No bindi no business' has found the attention of many, with the context being how the user wouldn't buy from any business having women without a bindi.

And well, this sure has gone down well with Divyanka, as she is appalled at how culture can be measured by a women's dressing. Divyanka took to Twitter replying to the Tweet and wrote: No bindi no business? It should be a woman's choice what she wants to wear! Hinduism is about respecting choices! Next you'll want purda-system & then Satipratha back? Why should any culture be measured by women's dressing? I'm further shocked when women propagate such concepts!

In another reply to a Tweet she also pointed out how she has not taken any tweet out of context. She writes: I'm a Brahman girl, but I can choose not to wear bindi. Green colour is of Maa Katyayni too signifying growth. You can't take away my green from my wardrobe on any day. To support one cause don't suppress another! #extremism Women have fought hard for a free will in our society.

Well, more often than not, women are questioned for wearing what they want to wear and they are schooled from time to time. However, just sometimes, it does go a little too far, and the onus then comes upon those in power to set something straight, and this, is Divyanka's attempt at doing so.