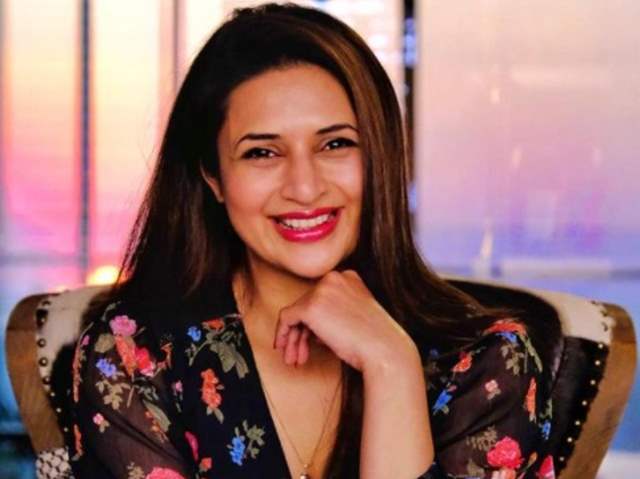 Divyanka Tripathi had decided to skip Bade Achhe Lagte Hain 2 since she did not find herself a right fit for the show. However, given that it meant she is open to TV just as much, we had quizzed her a while ago about what would she say is the kind of role she is looking at, and as usual, she had a well thought answer to give.

I know what I don't want to do, what I want to do, that depends on what scripts I get and what appeals to me. I don't want to play the role of a submissive, helpless woman, because women are beyond that now, we are living in such an era in India where phones have reached the most rural areas and that means there is awareness. So, if I do such a role that shows that women are still being subjected to atrocities, and is only taking care of her family and that is all that her being becomes, this limits the strength of a women and their entity and I want to do something beyond that.''

''I want to make them aware and have them know that they are more powerful than the society portrays them to be. A lot of times, the expectations of people or their thinking about how a women can only do so much, and they are told that they can only do this, and not do that, they simply agree to that and sit back. We are prepped for everything, we women are multi-taskers and that is what I want to show.''

While Divyanka was last seen in a music video, which marked her debut into the space, she continues to receive a lot of love for the iconic role of Ishita, and her stint in Khatron Ke Khiladi 11, where she was the first runner up. What lies ahead, for the actress, is something fans will have to wait for.

+ 8
7 months ago she's at that place in her career where she can choosy, so go for it!