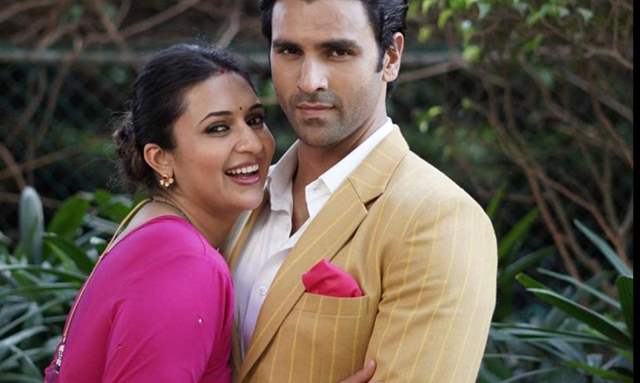 Divyanka Tripathi and Vivek  Dahiya, who are amongst the most famous couples on television, will soon be sharing the screen space once again. The jodi will soon be seen in a video. wjocj truly is quite the trend after all.

DIvyanka and Vivek have shot for the song. Talking about the project, Divyanka told India Forums, "Me and Vivek are shooting for a song. We were approached for the project and the concept was very beautiful. We are not calling it a music video because it is deeper with a lovely compliation of a story behind it.  I can't share a lot of details as of now."

Divyanka and Vivek met on the sets of their show Yeh Hai Mohabbatien and fell in love. The couple tied the knot in 2016. The two had also lifted the trophy for celebrity dance reality show Nach Baliye 8 in 2017.

Meanwhile, Divyanka, who was seen in Khatron Ke Khiladi recently, may not have lifted the trophy for season, but she won hearts and how. Right from the finale day to even hours after the finale, the 'dhakkad' girl made it to multiple trends on social media.

+ 12
12 months ago Nice to see Divyanka in a music video, vivek can improve his acting