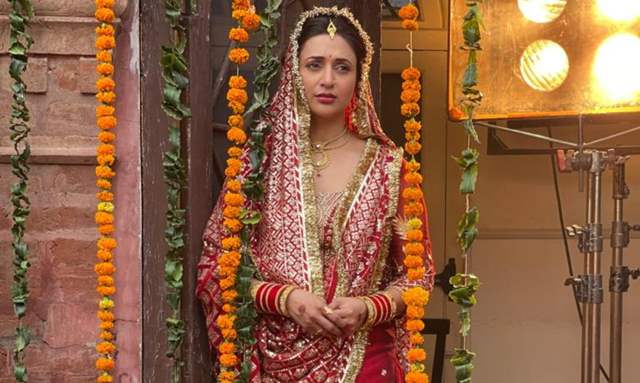 Divyanka Tripathi is one of the most popular television faces and recently made it to the top 2 of Khatron Ke Khiladi 11. The actress will soon be seen in new project.

Divyanka is all set to makes her music video debut with Meet Brothers. The video is currently being shot in Patiala. The actress has already shared picture on social media where she is wearing a red punjabi suit.

Talking about the music video Divyanka says, "The people I am working with are lovely it marks my music video debut and the music is most soul touching its something for my loved ones a gift from us to them."

After her stint in the reality show, Divyanka was in news for turning down Bade Acche Lagate Hai 2. Divyanka known for raising her voice against anything she might find wrong, or more importantly, something that suppresses women and their choices, in any form. A tweet regarding 'No bindi no business' has found the attention of many, with the context being how the user wouldn't buy from any business having women without a bindi.