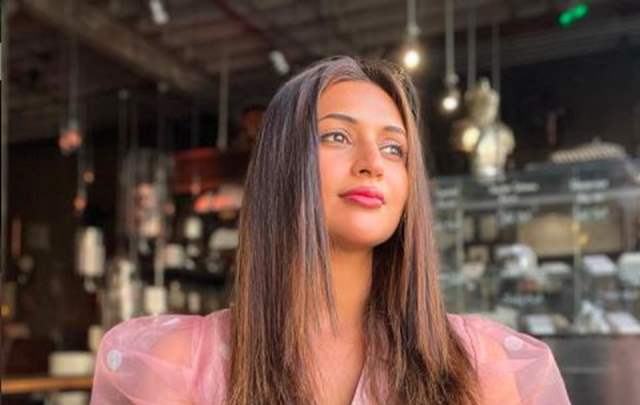 Actor Divyanka Tripathi is one of the most popular female actors on the small screen where she continues to be remembered as the loving Ishita aka IshiMaa from Yeh Hai Mohabbatein. The show went off-air almost two years ago and Tripathi hasn't taken up any fiction project ever since. Even though she played the host in Crime Patrol recently and is currently seen in Khatron Ke Khiladi as well, there has been a lot of speculation about her taking up a fiction and as to when will she do the same again.

Recently, the actor confirmed that she rejected Bade Acche Lagte Hai 2 because she couldn't relate to the character. But while that is one thing, she has also been the subject of trolls more often because of her rejecting BALH 2 and also for a controversy that popped lately with the elimination of Sourabh Raaj Jain in Khatron ke Khiladi - Darr v/s Dare. 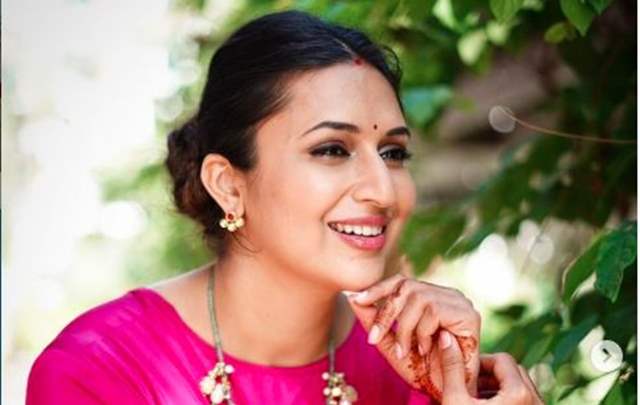 Talking about that on length with ETimes TV, Tripathi mentioned that she doesn't ignore trolls and she does get affected by the same too. She said, "I have been trolled for the past few days based on half information. The first one was concerned with me being a part of the show Bade Achhe Lagte Hain. And the second was pertaining to Saurabh Raaj Jain's eviction in Khatron Ke Khiladi. Here too, only half of my byte was shown on TV where I was saying in sarcasm that it is a good strategy to evict someone. Fans may have thought that I wanted him out. I understand content has to be edited in a show but in this case, people saw just that bit which and drew conclusions."

Talking about not ignoring trolls, she said, "Some say you should ignore the trolls because at some point they will get bored and stop. But I think the damage by not responding is far more. The right message should go out at the right time."

Talking about being affected mentally, she said, “The trolling starts and it continues without people having adequate information or knowledge. They actually forget that there is a real person that they are talking about and these things will affect that person mentally and emotionally. Especially when it comes to celebrities people feel that we are objects who come and go on screen. But we too have emotions and we get affected by these things.” 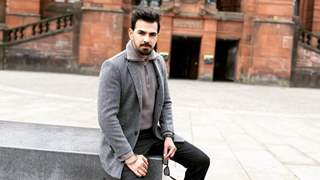