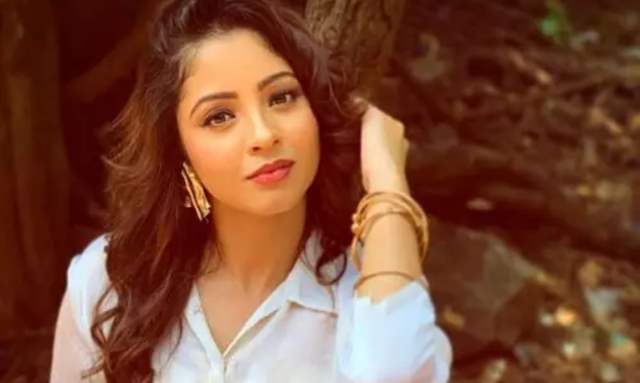 We all remember Aisi Deewangi Dekhi Nahi Kahi, a show that managed to create quite the buzz, for both nice and not so nice reasons. And now, it looks like the channel is all set to bring a second season of the show, but this time, things are about to eb different. There have been reports earlier about Zee TV coming up with a thriller, and it looks like it is the season 2 of the show.

Produced by Pix Entertainment and Deeja Films, the season 2 of the show will be about a psycho killer who is out hunting and mudering girls with beautiful long hair while trying to remember his past. While the story will start from their, it sure seems to be mighty interesting to know further what the show will have in store.

The first season went on-air back in 2017 and it features Pranav Misshra and Jytoi Sharma in the lead roles. As per the latest reports in Tellychakkar, this season will see Richa Rathore take on the role of the female lead. The actress will be playing the role of the doctor to the protagonist with a psyhcotic trait. Richa has been a part of shows like Divya Drishti, RadhaKrishn, among others.