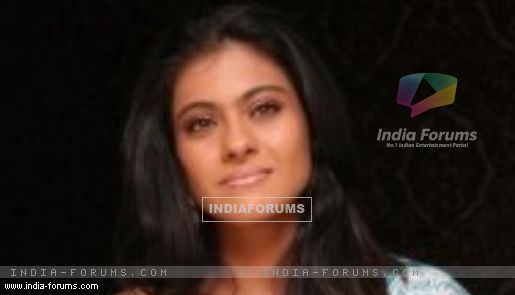 The upward spiral of swine flu cases in the country has left actress Kajol "disheartened". She says inculcating the basic habit of hand washing can prevent the spread of the disease.

"Disheartened to see many cases of #swineflu. Protection is always better than cure.#Handwashing w/soap regularly can help prevent infections," the actress tweeted.

The actress advocates Lifebuoy's "Help A Child Reach Five" movement and spreads awareness about hand washing habits around the world to save millions of lives.

Meanwhile, Kajol's film "Dilwale Dulhania Le Jayenge", which gave new meaning to words like love and romance on the silver screen and touched many lives, ended its 20-year-run at the Maratha Mandir Thursday with the final show of the film.

The film, which was first screened at Maratha Mandir in October 1995, was in its 20th year of uninterrupted run at the iconic cinema hall. It also holds the record for the longest running film in the history of Indian cinema.