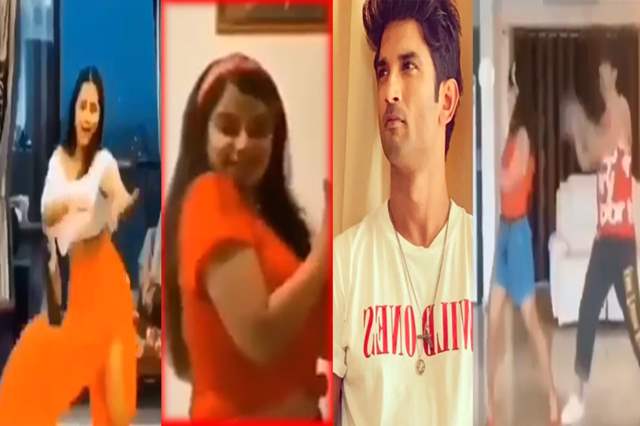 The mystery surrounding Sushant Singh Rajput's passing away has indeed been the talk of the tow every passing day, however, for the past couple of days, there are a few people who are constantly claiming and willing to also give justice in the case of Rajput's ex-manager, Disha Salian. As known, Salian passed away reportedly dying y suicide by jumping from the 14th floor from her Malad residence.

Now, in the past few hours, a video has gone viral which has Salian dancing on ‘Kamariya’ song with few of her friends and in a very happy mood. In the edited video, we can also spot Rashami Desai, Gurmeet Choudhary and his wife Debina Bonnerjee. Reports floating around suggest that the video is from the unfortunate evening when Disha died.

However, it was later confirmed that the video is not from the same night and sources informed that the video was made for Rashami Desai's cousin brother Gaurav's birthday who was also a friend of Disha Salian. One of Gaurav’s closest friends coordinated for this video, ensuring each friend shook a leg to wish him a very happy birthday. The said video, once ready, was shown to him at the midnight of his birthday. Gaurav who celebrated his birthday on June 7 saw the video on the 6th night. Gaurav is extremely close to his sister Rashami and a very good friend of Debina and Gurmeet also, which explains their presence in the video.

Check out the video-