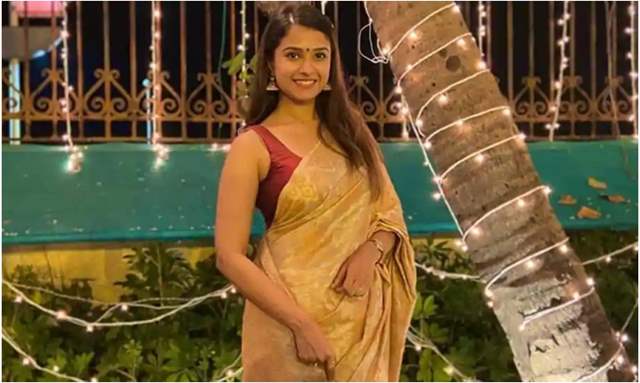 Several speculations made the rounds that celebrity manager Disha Salian had dialled 100 before her death. Several reports stated that Disha had contacted the Mumbai Police but no one answered the phone. Disha died on June 8 2020, a week before Sushant Singh Rajput’s untimely demise on June 14 2020.

Quoting a Mumbai police official, ANI tweeted, “The last call from Disha Salian's phone was made to her friend Ankita. The claims that she tried to dial 100 the last time, is false.”

Celebrity manager Disha Salian passed away on June 08 2020. Disha was Sushant’s former manager. Earlier there were reports that stated Disha committed suicide by jumping off the 14th floor of her apartment in Mumbai’s Malad. However, after Sushant’s demise on June 14 2020, several reports suggested a link between both the deaths.

Disha Salian’s father Satish Salian had registered his complaint at Malvani Police Station in Mumbai, stating ‘derogatory posts’ defamed his late daughter and how the social media posts are causing harassment to the family. Previously, actor Sooraj Pancholi also filed a complaint against Puneet Vashisth for posting defamatory posts against him. Sooraj was also linked to Disha Salian and reports of a rumoured relationship came to light. Reacting to such reports, Sooraj had said that it all began with an actor called Puneet Vashisth writing a nine-point synopsis on Facebook linking Disha’s death to him.

Meanwhile, Sushant Singh Rajput’s death is being probed by the Central Bureau of Investigation and the All India Institute of Medical Sciences (AIIMs). Besides, the Narcotics Control Bureau has been probing a drugs angle and has already arrested Rhea Chakraborty and Showik Chakraborty along with other drug peddlers in connection to this case.