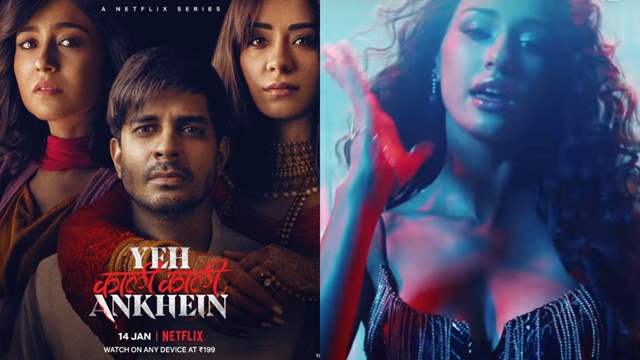 On Saturday, the creators of Netflix's Yeh Kaali Kaali Ankhein, which stars Tahir Raj Bhasin and Shweta Tripathi, released a new song called ‘The Yeh Kaali Kaali Ankhein’, which features Disha Patani. Surprisingly, the groovy song chosen by the series' creators is from Shah Rukh Khan and Kajol's film Baazigar. Disha Patani is seen raising the hotness quotient in a new and groovy version of the track, which originally featured Shah Rukh and Kajol.

The glamorous star is seen dancing off to a special mix of the two new versions of 'Yeh Kaali Kaali Ankhein,' which begins slowly and sets the tempo before transitioning into a high-octane dance number.

Disha expressed her love for the series

"I'm a fan of 90s thrillers - the pulp, the catchy music, the drama and the action - they are complete entertainers that keep you hooked. Yeh Kaali Kaali Ankhein takes inspiration from these! When I heard that Netflix is also coming out with a new rendition of the iconic song, I was super thrilled to listen to it. It was a lot of fun performing this reimagined version! We are all very excited to kickstart the #YKKAGroove Instagram Reels Challenge and I cannot wait to see what the fans are going to do with the challenge to make it their own!"

Yeh Kaali Kaali Ankhein is already winning hearts and topping everyone's watch list. Tahir Raj Bhasin plays the character of Vikrant, Shweta Tripathi is seen as the sweet and lovable Shikha, and Anchal Singh as the fierce anti-heroine Purva, and all of them given layered and powerful performances. 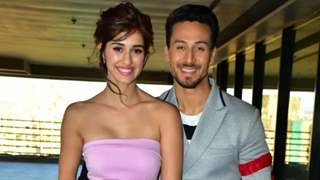 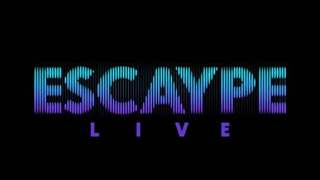 Escaype Live - a social thriller to portray the most relevant story of ... 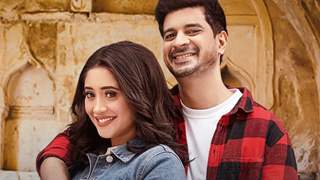 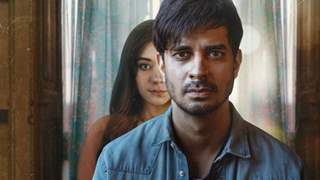