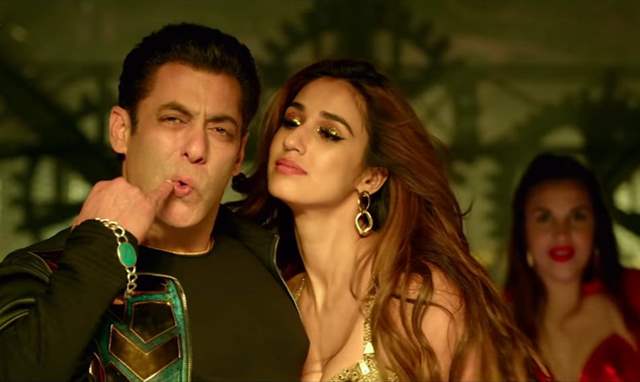 The first song of Radhe: Your Most Wanted Bhai, 'Seeti Maar' was recently released and the fans cannot stop going gaga over its beats. The dance number has become one of the most talked topics. Right from the catchy beats to sensational dance moves, Seeti Maar has been grabbing eyeballs.

The song features Salman Khan and Disha Patani in their ultimate best. Disha's hotness in the track has become the talk of the town and her chemistry with Bhai is looking nothing short of fiery.

Interestingly, this lively and high-spirited dance track is also Disha's favourite song from the film. She was really excited to shoot for it since day one.

Speaking about how she absolutely loves the number, Disha shares,

"Seeti Maar is also my personal favourite. It's an extremely peppy dancing number, and there's just something about the music that gets me all amped up. I would like to thank Shaikh Jani Basha, who's done the song's choreography under the expert guidance of Prabhudeva Sir. I hope I could do justice to it and impress and entertain the fans."