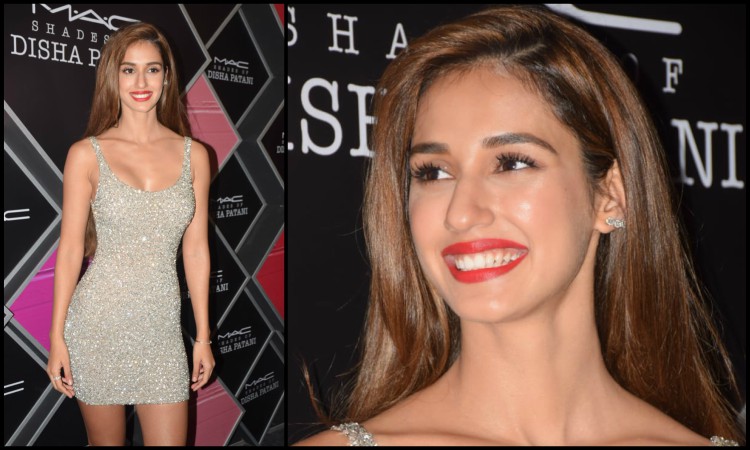 Disha Patani becomes the brand ambassador of another international brand. Setting a precedent, Disha Patani became the first celebrity to endorse the international brand Calvin Klein, now, the actress has yet again been recognized as the first celebrity to endorse MAC.
Owing to immense fan following of the actress, various brands have been queuing up to sign her as the brand ambassador.
Earlier today, Disha graced the event for the cosmetic brand and fans couldn't contain their excitement as they saw the national crush of India.
By virtue of the actresses popularity, she is the face of varied brands be it in cosmetics, perfumes, beverages, footwear, and electronics.
Disha Patani is all set for her much anticipated release this year with Bharat, hailing from a small town Bareilly, actress Disha Patani has come a long way in such a short span of time.
Disha has been treating her fans with her bodacious dance moves and intense acrobatics and stunts from the insights to her routine.
The actress has been soaring the temperature on social media by posting her pictures and sending the fans into a frenzy.
After the back to back success of M.S. Dhoni -An Untold Story and Baaghi 2, which raked more than 100 crores at the box office, Disha Patani will be seen next in  Bharat along with Salman Khan and the recently announced Anees Bazmee's next and Mohit Suri's next Malang.
0 Likes

Singer Ved Sharma on His Song Sikhayat: It articulates feelings of a ...