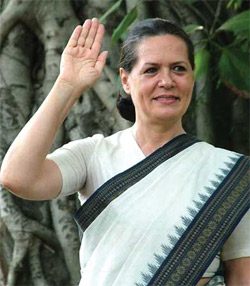 It may be noted that earlier, the Central Board of Film Certification (CBFC) had asked the film's producer Thakur Dinesh Kumar to obtain the certificate from Gandhi, in spite of the film getting the U certificate from the board in December 2005. The film, titled ‘Sonia-Sonia’, is reported to be based on the life of Sonia Gandhi.

Director Kumar claims that after getting a notice from the Censor Board, requiring consent from Gandhi, he sent letters to her, seeking her NOC. However, he received. He approached the board again, saying no-reply may be construed as a no-objection certificate; but CBFC declined to allow the film to release.

Next, Kumar approached the Bombay High Court, against the pre-condition. His lawyer Shyam Keswani argued that CBFC had no right to impose such a pre-condition for the film’s release. However, last week additional solicitor general Rajendra Raghuvanshi told the High Court that CBFC was withdrawing the condition that the filmmaker gets an NOC from Sonia Gandhi. 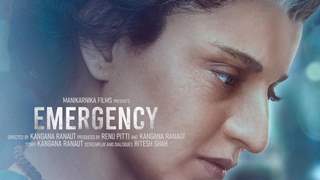 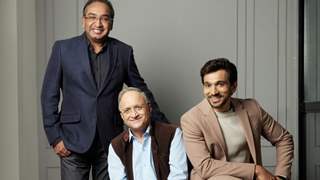