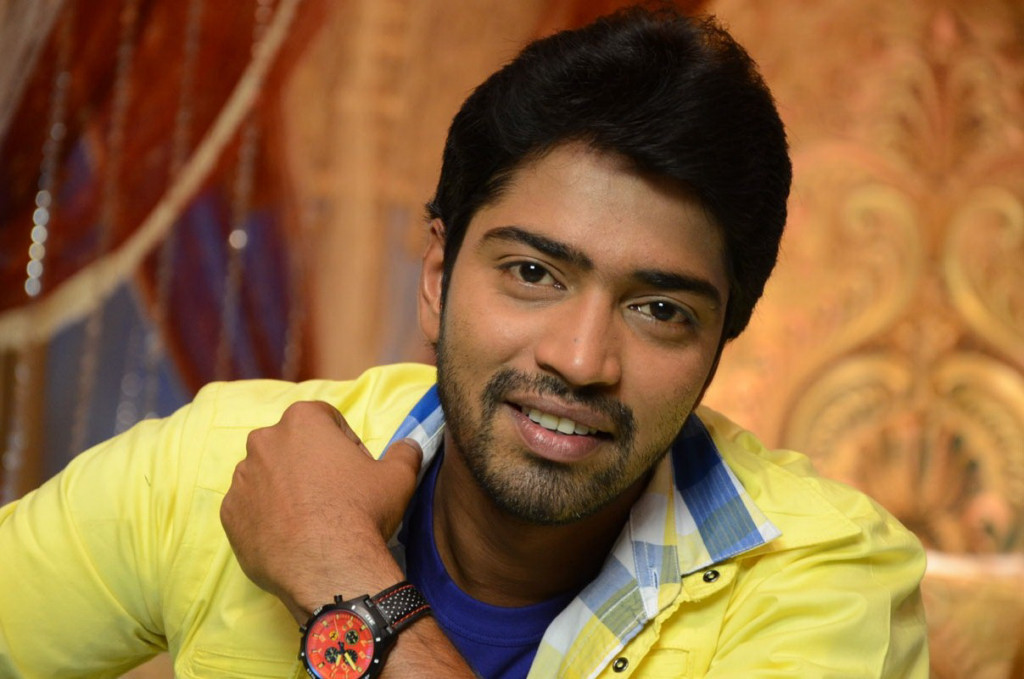 Actor Allari Naresh, who is currently busy shooting for Telugu comedy "Bandipotu", says he has plans to don the director's hat soon. In fact, he's currently working on a script for his directorial.

"By 2017, I hope to direct my first film. The script work for the same is currently going on. I'm taking it slow because this is my first time at writing for a film," Naresh told IANS.

The actor is happy with the response to his latest release "Brother of Bommali".

"The film has been received well. The response has been quite positive from all quarters and I'm extremely happy about it," he said.

He currently has another yet-untitled Telugu comedy in the offing.