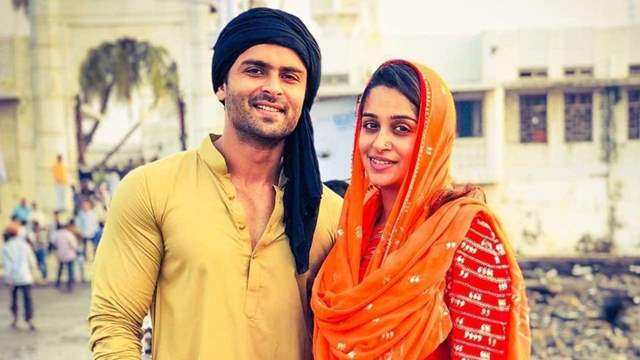 Dipika Kakar and Shoaib Ibrahim are undoubtedly one of the most loved couples, both on-screen and off-screen. The two were a part of Sasural Simar Ka and now, the duo has reunited for a music video once again. Titled Uaar Dua, the song is sung by Mamta Sharma. Talking about the offers they received over the years, Dipika told The Times of India, how they weren't meaty enough and because they are choosy, they did not want to do just anything.

Meanwhile, Shoaib went on to add how they never got an opportunity to do another show after their pairing was appreciated on TV. The couple first met on the sets of the show and dated for a couple of years before they got married in 2018. Shoaib added how during the show, they were getting to know each other and had to rehearse a lot. However, it was effortless during the music video and their chemistry hasn't changed over the years because of their strong bond.

Meanwhile, the couple has been subjected to trolls much like any other. On being asked how do they deal with it, Shoaib said how he has always believed that his family is the most important for him after God and if they are not okay, he does protest them. However, he mentions that he never paid any heed to negativity on social media but he gives it back when it is beyond a limit. None the less, he also added that he also receives support and goodness, and the couple handles things well.

On spending their time together during the pandemic, Dipika said how they got a lot of time to be with each other and keep their friendship alive. She highlighted how she heard about people not getting along or having trouble, and while they had their share of fights, she likes the fact that Shoaib makes sure to spend time with her even when she is working. She mentioned how life after marriage has had its share of ups and downs but Shoaib is still her best friend.