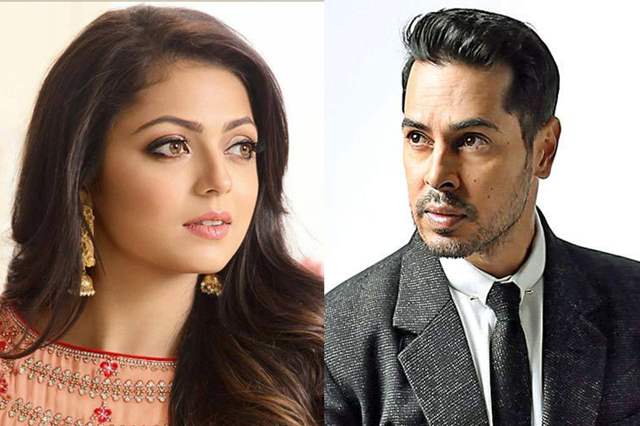 It might have been just over a few days since Nikkhil Advani's upcoming show, Moghuls has been in the news but is has now easily become the talk-of-the-town, mostly because it stars telly favorite Drashti Dhami making her digital debut.It was earlier reported that actor Ronit Roy is roped in to play the role of Babur while Shabana Azmi will be playing the role of his grandmother, Esan Daulat.

And now, reports have come in that actor Dino Morea has been roped in to play the antagonist in the show and will actually be paired opposite Dhami in the show. Moghuls is a screen adaptation of Alex Rutherford’s six-volume historical fiction novel, Empire of the Moghul, which starts with Babur and ends with the reign of Aurangzeb. The series will premiere on Hotstar.

7 months ago Eagerly waiting for you....please come back soon....love you Drashti Dhami

8 months ago Drashti Dhami waiting for your comeback

8 months ago So glad to hear about Drashti’s come back.Eagerly waiting for the show.love you Drashti Dhami

1 years ago awesome for DD! I will definitely watch this coz of her!

1 years ago Very Happy that DD is coming back to screen and wish her all the very best.