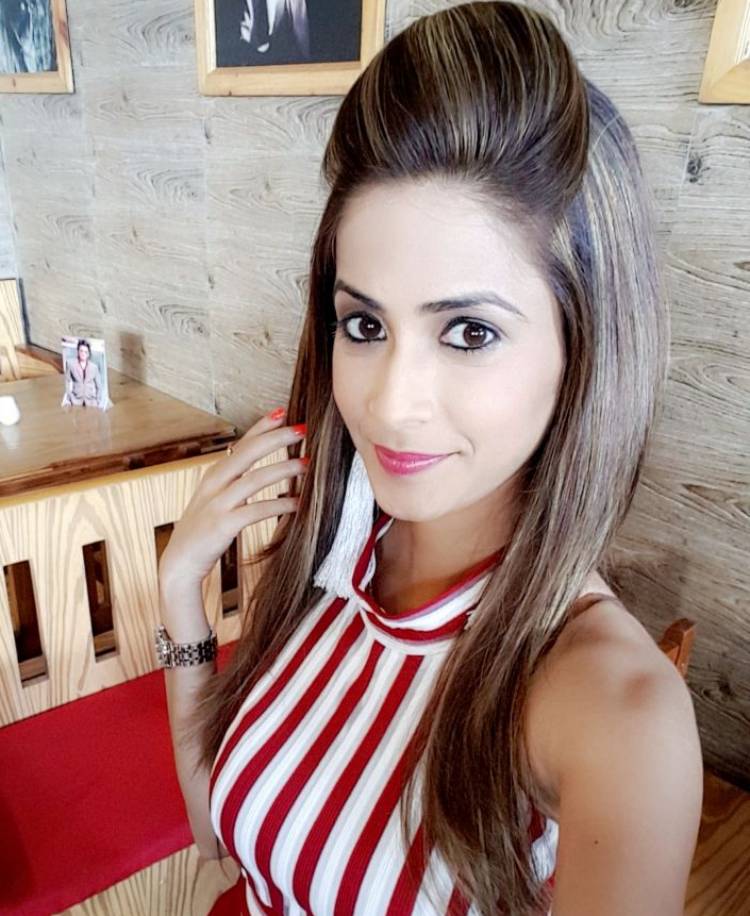 Dimple Jhangiani, who recently got married has been surely enjoying her marital bliss and at the same time is successfully maintaining her focus on her passion for acting.

Off lately, Dimple has been doing more of cameos and adding to the list, she will soon be seen doing on in Sab TV's Aadat Se Majboor.

The actress has been roped in to play the character of a model.

We contacted Dimple who confirmed the news and said, "Yes I am doing the show and it will be a cameo. I will be coming in the show as a Celebrity guest. I am currently focusing on doing more of cameos in order to maintain a balance between my married life and passion for acting."

Are you looking forward to it? Leave your comments below.

+ 5
4 years ago All the best Dimple Jhangiani