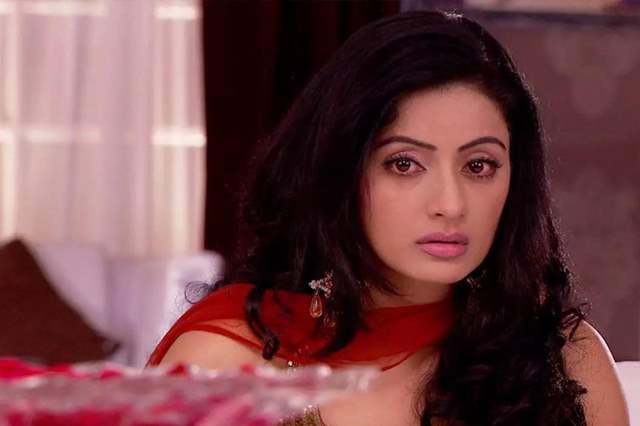 Sab TV is all set and rolling with a new range of shows coming in where we alreayd know that Kaatelal & Sons is coming in next week coming on-air but there is a few others coming in too.

The promos of Hero - Gayab Mode On have been on-air all this time and now, the promo also revealed the male lead Abhishek Nagam's face today.

Now the show will be on-air soon but there are several other actors who will be playing important roles. The latest one to join the show is actor Sonia Singh, who has been in several shows like Dill Mill Gayye, Swaragini, more recently in Manmohini and Vighnaharta Ganesh among others.

Singh is reported to play the role of Hero's Maami's role in the show. The show is produced by Peninsula Pictures which is one of the production houses who entertain television viewers with shows based on different genres. From fantasy based to supernatural and mythological, they are proving their versatility. The production house is helmed by talented duo Alind Srivastava and Nissar Parvej.