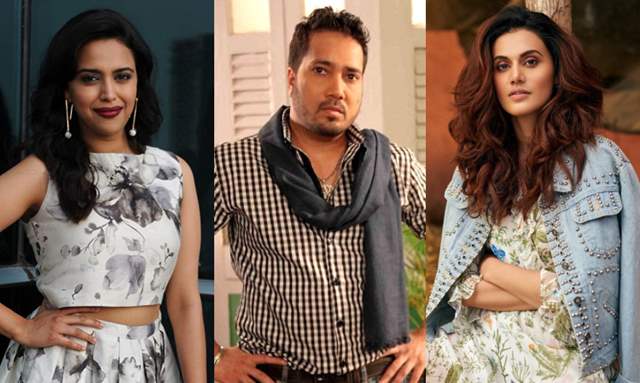 Punjabi Popstar Diljit Dosanjh’s raging feud with Bollywood actress Kangana Ranaut has finally seen a pause. The two were engaged in a Twitter battle after the actress misidentified an elderly Sikh woman during the farmers’ protest as Bilkis Bano of Shaheen Bagh in one of her Tweets.

The argument was fueled after Kangana Ranaut responded with sharp comments. The actress even called Diljit filmmaker Karan Johar’s pet and herself a lioness. “Karan Johar Ke Paltu” said Kangana in one of her tweets.

Meanwhile, the Punjabi pop star received support from all quarters during the fight that led to the escalation of the issue.

Bollywood artists like Taapsee Pannu, Swara Bhaskar, Richa Chadha, Mika Singh, and others united to support the singer after a Twitterati claimed that it took a Punjabi star to take a stand while Bollywood preferred to stay mum during these past tumultuous months.

On the other hand, Richa, who had previously been called a ‘jobless actor’ by Kangana’s sister Rangoli Chandel, spoke about working with the Queen actor in Panga. “Our synergy as actors worked well on-screen. We had a good time and it is not necessary that you make friends on all sets. At the end of the day, we are all here to give in our best,” she told Pinkvilla.