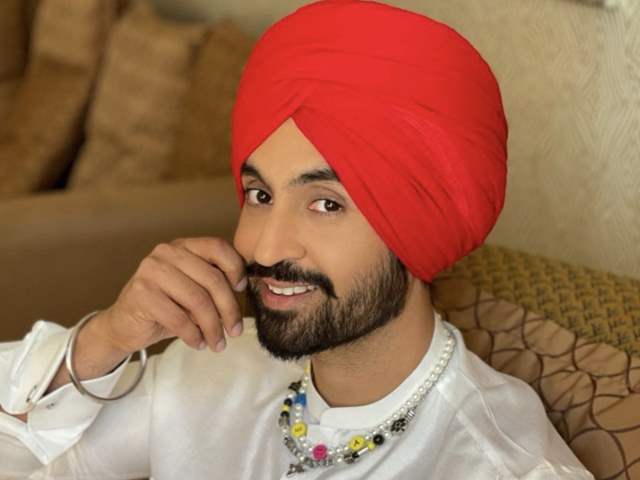 The actor-singerDiljit Dosanjh, is currently enjoying success with the release of his new film Honsla Rakh, in which he co-stars with Shehnaaz Gill and Sonam Bajwa.

Diljit recently treated his fans to an Instagram live to celebrate the success of the film on Monday.

During the live session, Diljit interacted with the audience and answered many of their questions. Apart from that, he attempted to add Bharti Singh to his live chat, who was filming for The Kapil Sharma Show at the time.

Following that, the actor referred to Kapil Sharma and Bharti Singh as "Pride of Punjab." He also recalled seeing Bharti Singh perform live for the first time at a live show in Amritsar.

While another fan inquired about his co-star Shehnaaz Gill. To which he replied, "She's probably in Mumbai right now. I haven't spoken to her since she was released. I'll contact her soon.”

Talking about work, Diljit Dosanjh was recently seen in punjabi film Honsla Rakh which was also produced by him, apart from this he also released his album ‘Moonchild era’. 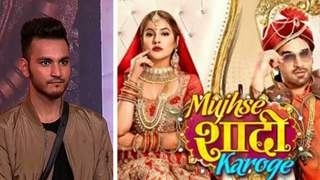 'Mujhse Shaadi Karoge' to come back in a new way; to be produced by ... 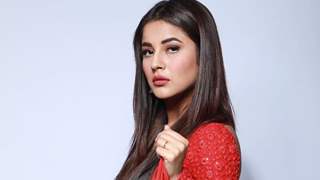