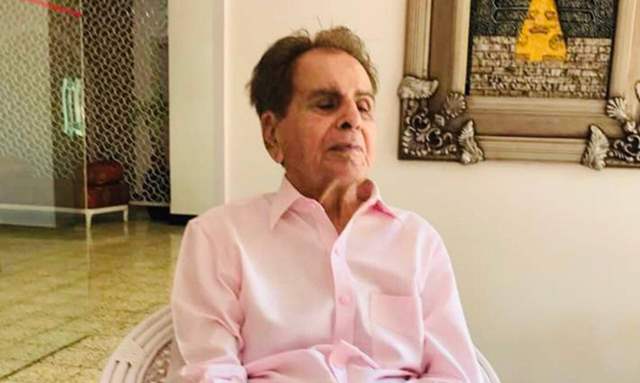 Veteran Bollywood actor Dilip Kumar passed away at the age of 98, confirmed that Dr Jalil Parkar, the pulmonologist treating the actor at Mumbai's PD Hinduja Hospital.

"With a heavy heart and profound grief, I announce the passing away of our beloved Dilip Saab, few minutes ago," family friend Faisal Farooqui wrote in a tweet from the actor's official account. "We are from God and to Him we return," he added.

The actor was admitted to the hospital after experiencing breathlessness on June 30, Faisal had said. On June 6, Dilip Kumar was hospitalised after a similar complaint.

Dilip Kumar’s contribution to Hindi Cinema goes long back and he is credited as one of the first method actors of Hindi cinema. He has worked in 65 movies till date.

Some of his well-known movies include names such as Andaz, Aan, Daag, Devdas, Azaad, Mughal-e-Azam, Gunga Jamuna, Ram Aur Shyam among more.

2 months ago May God 🙏 gives his family the strength. May God bless his soul. Rest in peace 🕊️