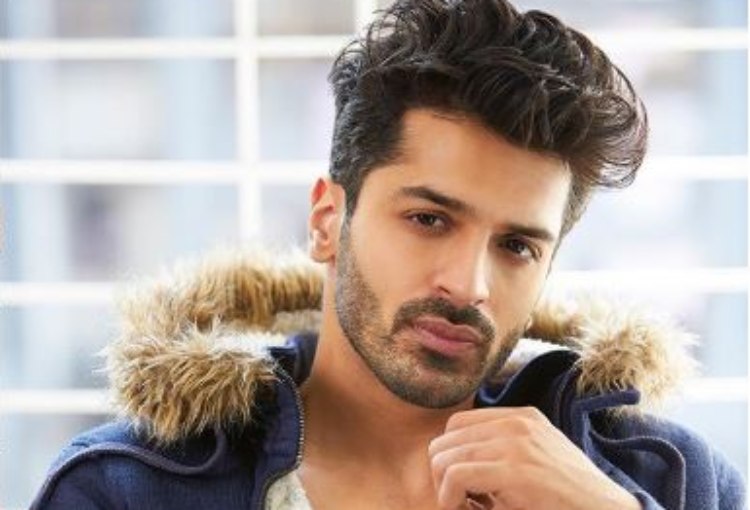 The strikingly hot actor Rohan Gandotra debuted on TV with Star Plus show Everest which was created by ace Bollywood director Ashutosh Gowariker. He then went on to do shows like Qubool Hai, Kaala Teeka, Dhhai kilo Prem and Dil Se Dil Tak. His suave looks and fine acting chops have earned him a lot of fans, especially females.

Well, the talented actor has now added a new feather in his cap as he wins big at the South Film & Arts Academy Festival, Chile. Rohan won an award for the best lead actor honorable mention for his short film named The Perfect Murder', an urban crime drama.

The short film is produced by Quest Mercury Intermedia Private Limited and is written and directed by Vikkramm Chandirramani.

Rohan took to social media to share his happiness on winning the award:

We are proud of you Rohan, congratulations!

2 years ago Wow. Loved him since Everest. Happy for him. Congrats Rohan Gandotra. Super proud of you.