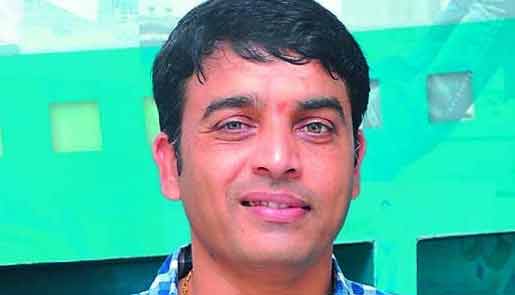 Producer Dil Raju has acquired the rights to the Telugu dubbed version of Mani Ratnam's upcoming Tamil romantic drama "Ok Kanmani". The film has been titled "Ok Bhangaram" in Telugu and is slated for release in April.

"It would be an honour to release Mani sir's film. I'm one of his hardcore fans and I jumped at an opportunity to buy the rights to release his film in Telugu. I've heard that the film has come out extremely well and really excited about it," Raju told IANS.

Simultaneously made in Tamil and Malayalam, "Ok Kanmani" features Dulquer Salmaan and Nithya Menen in the lead.

The film, which is currently in post-production phase, has music by A.R Rahman.