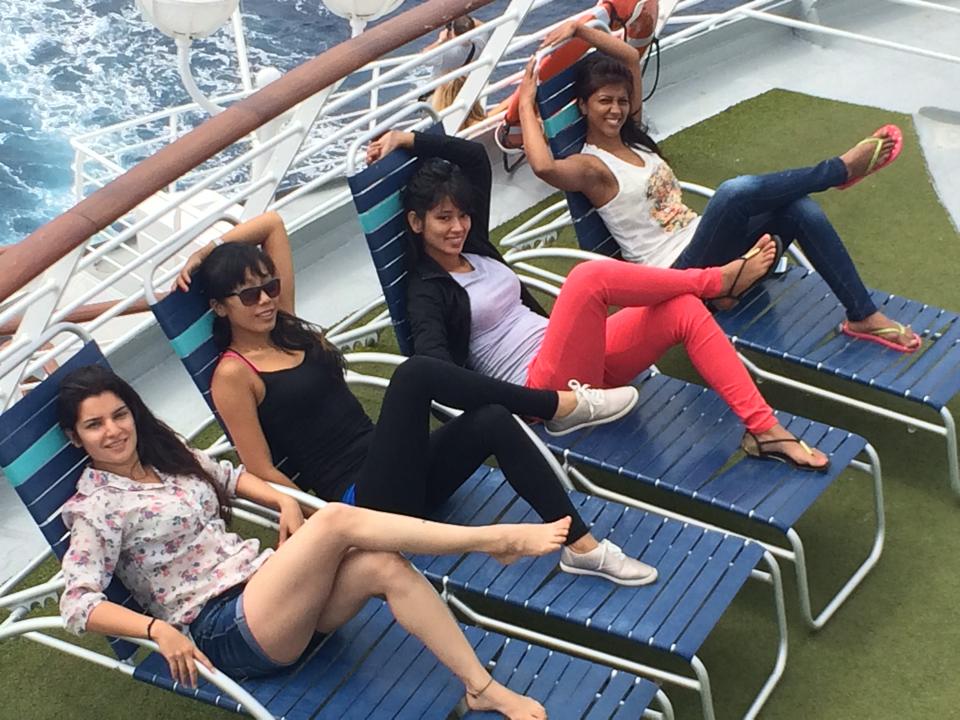 It was recently reported that cruise trips are back in demand and this just shows how 'Dil Dhadakne Do' has helped the cruise industry.

Dil Dhadakne Do' released in India on 5th June, 2015 and had a special screening in Malaysia on 6th June, 2015. Bollywood celebrities have gone gung ho about the film and have praised it all over. Even Pluto's character played by a dog has been well received.

Juggernaut_15 5 years ago Cool...
Dil Dhadakne Do actually made me feel take a cruise trip...
planning a one soon with my family...