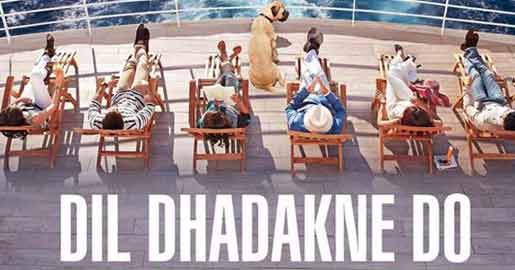 Filmmaker Zoya Akhtar and actor Anil Kapoor are said to be planning a closed door screening of the trailer of their film "Dil Dhadakne Do".

According to a source, before releasing the trailer at large on April 15, Zoya decided to show the trailer to some of her close friends to get first-hand feedback from them. Zoya will be hosting a small get-together along with Farhan Akhtar on Friday.

Anil will also be hosting a get-together at his home in the subsequent days to show the trailer to close friends and family.

"Dil Dhadakne Do" is about a dysfunctional Punjabi family on a cruise across the Mediterranean.

The film, which stars Anil, Priyanka Chopra, Ranveer Singh, Anushka Sharma and Farhan in key roles, will also be screened for audiences of the International Indian Film Academy (IIFA) a day after its scheduled release on June 5.