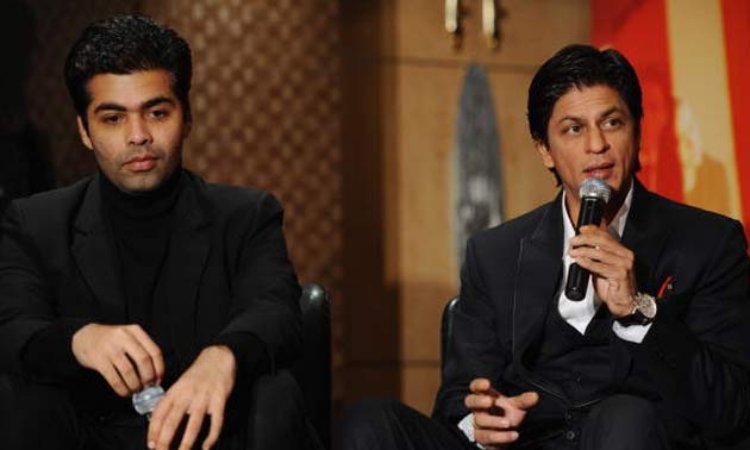 Superstar Shah Rukh Khan says he did not realise how far his partnership and friendship with filmmaker Karan Johar has come with the upcoming film "Ittefaq" being the duo's tenth co-production.

On Saturday, Karan tweeted: "'Ittefaq' is our 10th collaboration together Shah Rukh. My family, my friend and with 'Ittefaq Se' my true partner in crime! Love you Bhai!"

In response, Shah Rukh wrote: "Wow so many works together didn't realise how far we have come. May our partnership flourish."

They have earlier collaborated for films like "Kabhi Khushi Kabhie Gham...", "Kal Ho Naa Ho", "Kabhi Alvida Naa Kehna", "My Name Is Khan", "Student Of The Year" and "Dear Zindagi".