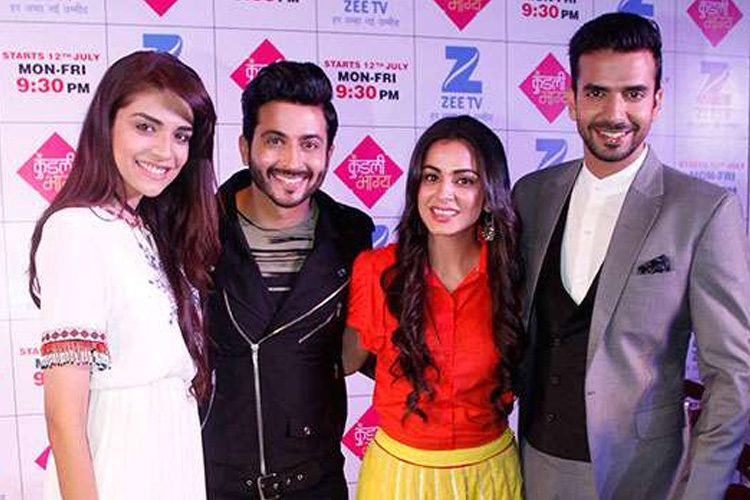 Zee TV has now joined the bandwagon of spin-offs and is all set to introduce the spin-off to Kumkum Bhagya, Kundali Bhagya.
Apart from the show being an attractive prospect in itself, the casting has also been an alluring one.
With the Sasural Simar Ka actor, Dheeraj Dhoopar making his acting return with the show, Dream Girl and Tumhari Pakhi actress, Shraddha Arya will also be seen after a long time.
Talking about Shraddha, she has been in the industry for a while and very few would remember that she has also been a part of a Bollywood film.
Yes! That's right. The actress had the most nostalgic throwback recently about being in the film, Paathshaala, thus reminiscing several moments - 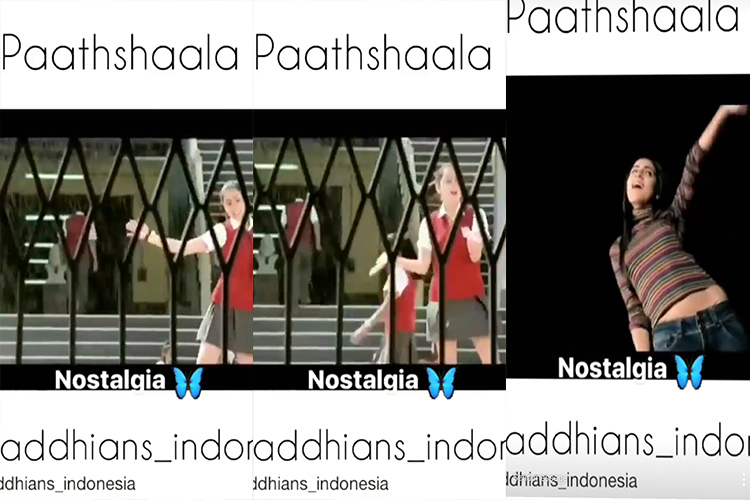