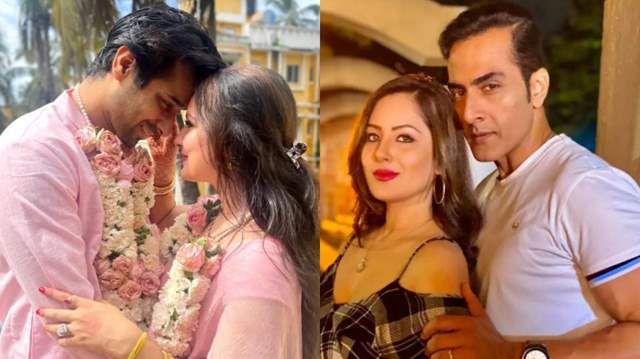 Bringing one of television’s beloved characters closer to fans, Disney+ Hotstar is set to release a prequel of the popular running television series, Anupamaa. Celebrating the spirit and resilience of women, the new series, Hotstar Specials presents Anupama – Namaste America, created exclusively for the streaming platform, will offer viewers a closer look at Anupamaa’s life a few years into her marriage. The 11-episode prelude to the television series will see Rupali Ganguly, who plays the lead character on television, reprise her popular role along with Sudhanshu Pandey, who plays her husband, Vanraj Shah. The two will be seen recreating their bittersweet chemistry in the prequel.

Joining the cast of the prequel will be actress Puja Banerjee who will be playing the character of Vanraj’s love interest Ritika.

In a candid conversation with India Forums, Puja Banerjee exclusively revealed that she didn't inform her husband Kunal Verma about bagging the show. She said, "Honestly, I didn't tell Kunal about bagging the project and kept it a secret and give him a surprise later. I only revealed the same to him while I was about to shoot for the show and he was pleasantly surprised. Both of us are ecstatic with the opportunity. Kunal has already worked with Rajan Shahi sir and know, I too got an opportunity to work with the ace producer. It's going to be amazing ".

Are you excited for Anupamaa- Namaste America? Hit the comments section below. 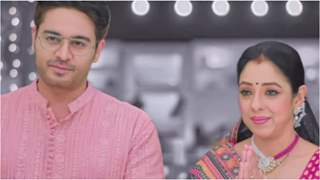 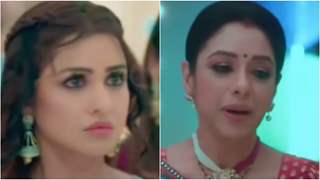 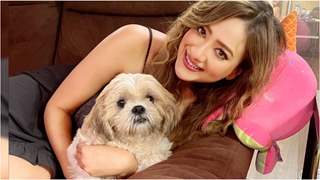 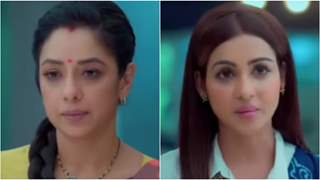 Anupamaa: Maya to meet Anu mother; Anuj- Anu to apologize to her 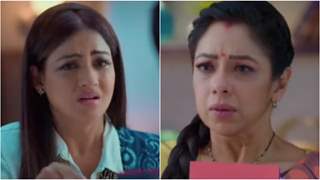 Anupamaa: Maya slaps Ankush as he reveals her dark secret 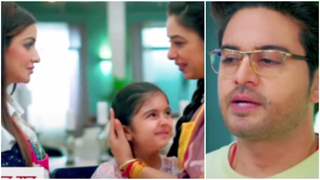