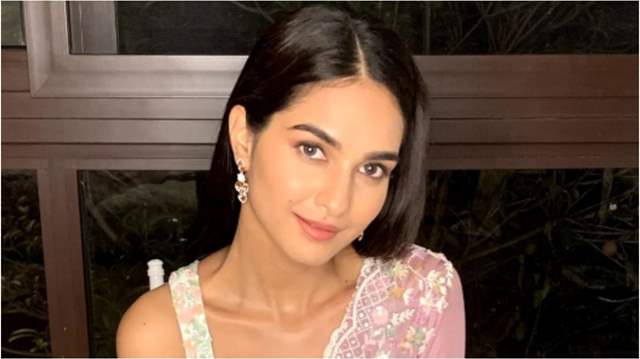 Gurpreet was seen essaying the role of Ravi’s childhood sweetheart and the college beauty queen named Keerti Sachdeva. Keerti dies in an accident while the blame comes on Pratiksha.

Now, India Forums had learned an interesting trivia about actress Kritika Singh. Initially, Kritika was offered the part of ‘Keerti’, however, things didn’t materialize. Another actress was supposed to play the lead opposite Fahmaan Khan but when makers started to look for a fresh face, they called up Kritika for the same and felt that she fit the bill as Pratiksha.

Talking about working with content czarina Ekta Kapoor and a renowned production house, Kritika says, "Needless to say, Balaji Telefilms is one of the top most production houses in the entertainment industry and it's a pleasure to work with them. I always wished to work with Balaji Telefilms and my dream came true. I had grown up watching their shows and when I was offered the role there was no second thought in my mind because I knew I had to do this."

Show some love for Kritika in the comments section below. 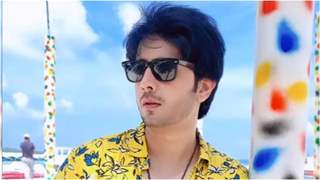 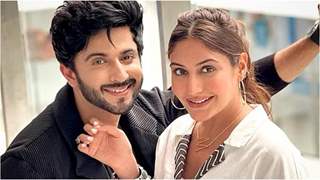 + 3
9 days ago Not a fan of her! Wished the FL was Shivangi Khedkar. It would bomb their chemistry.