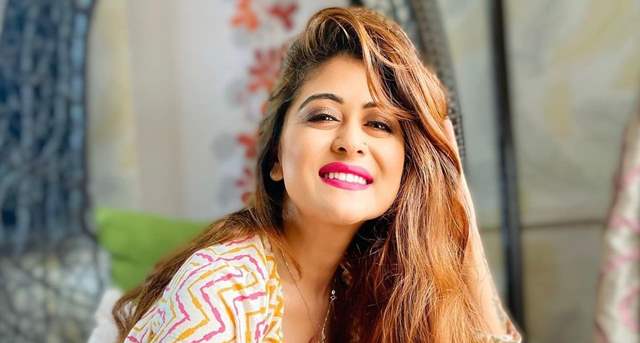 Star Plus show ‘Shaurya Aur Anokhi Ki Kahani’ is set to bid adieu to the viewers. India Forums exclusively reported that the show might telecast it’s last episode on 24th of July 2021 while Qissago Telefilms’ Zindagi Mere Ghar Aana will replace the show from 26th of July 2021. As we file this article, the show is set to wind up it’s last day of shoot.

The ardent fans of the show have been revolting against the decision of the channel and the producers to shut the show. They’ve been trending on twitter demanding the show’s slot change. However, the final decision has been taken as the show will certainly go off-air.

In a candid chat with India Forums, Falaq Naaz who plays the character of Babli in the show, revealed that she had refused to be a part of the show twice before finally giving in. She said, “I remember initially I wasn’t keen on taking up the show and I’d refused to be a part of the show, not once but twice. I had my own reasons for the same. However, when I received the third call and I learned that the team is very keen on having me, I changed my decision and signed the dotted lines, rest is history”.

On her journey in the show, Falaq added, “It has been a beautiful journey. We received a lot of love from the fans and viewers. The show gave me a one-of-a-kind experience as we shot for more than two months on an outdoor schedule because of the shooting restriction in Maharashtra. The entire crew grew closer and thick with each other as we got to spend a lot of time together. So, yes, the show will always remain special to me”. 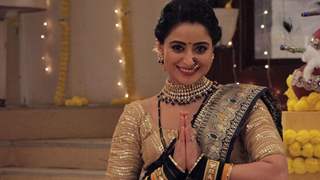 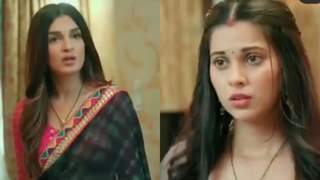 2 months ago We love her..#shauryaauranokhikikahani

2 months ago Babli di FTW!! Falaq Naaz did an amazing job as Babli and the character growth that she has seen is amazing. We will definitely miss the show, the characters and their on and off screen jalwa.

2 months ago Going to miss this show so much

2 months ago Shaurya Aur Anokhi Ki Kahani is the best show on Starplus. Noone could have done Babli justice like Falaq Naaz did!!