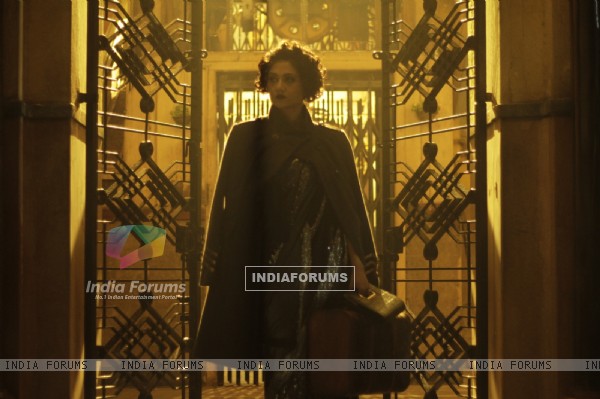 Swastika was the only actress in the 35 people contingent that travelled to Singapore to attend the Darpan Film Festival which celebrates best of Bengali cinema.

She explored the place and then went to a boutique later, where she was accused of stealing the earrings. While people are worried about the film, director Dibakar Banerjee does not feel that the controversy will mar the prospects of his film. He is confident about Detective Byomkesh Bakshy and is in fact worried about Swastika's reputation. He feels it is a very unfortunate incident and is concerned about the actress.

Dibakar Banerjee says, "I don't think anything can go against the film. So I don't think we should think about that. Rather, we should worry about the incident and the reputation of the actor. This incident is unfortunate and I hope it gets resolved amicably as soon as possible."