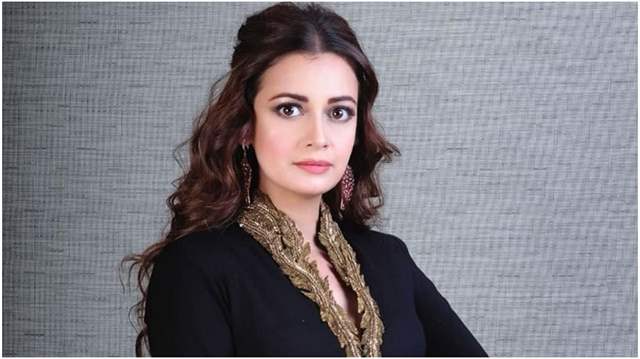 In latest developments in Sushant Singh Rajput's drugs case, actress Dia Mirza's name has cropped up. It was just yesterday (September 21, 2020) that the Narcotics Control Bureau (NCB) found evidences against actress Deepika Padukone with relations to her drugs consumption and now Dia has come under NCB's radar.

As per report in NDTV, NCB sources have shared that Dia could soon be summoned for questioning after her name came while drug peddlers Ankush and Anuj Keshwani were being interrogated.

NCB sources further revealed that Dia's manager, who was drug peddler Anuj's girlfriend, used to supply drugs to Dia, as per request. NCB has laid its hands on details of drugs purchased by Dia in 2019. Dia's manager had allegedly met the drug peddler once or twice regarding the same.

Taking the investigation forward, the NCB is likely to first summon Dia's manager, followed by the actress herself. In the meantime, here is the link to the article where Dia has refuted the claims.

Karishma has also been summoned by the NCB for questioning today (September 22, 2020), apart from Jaya Saha.

According to NCB sources, the agency has also acquired chats between Jaya Saha and Karishma in which they are discussing drugs.